Regardless of the notion of disability, all people live productive and personally meaningful lives.

We champion inclusion and value for all individuals with disabilities through creative pathways to employment, education, and the arts.

We are a team of people who love what we do and the people we serve. Find out more.

The Tierra del Sol Foundation was founded in Sunland, CA, in 1971. Originally conceived by parents as an alternative to institutional care, Tierra began as an early demonstration of self-advocacy. The founding parents were determined to raise their sons and daughters as permanent members of their families, rather than abandon them to the State. The notion was simple; all people have gifts, and our community is richer when all our citizens are valued for their contributions. We have never lost these important principles.

In the 90s, Tierra began pushing perimeters. Tierra shifted its model of service to integrated workforce development. Tierra identified volunteerism and paid employment as a way of expanding our clients’ potential to obtain meaningful employment. More than 25 years later, different industries and businesses have recognized the value of Tierra workers in many areas, such as clerical, retail, janitorial and assembly work and Tierra remains a leader in advancing productive community citizenship. Our partnerships with local employers continued to grow.

In the early 2000s, Tierra continued its track of innovation and personalized services. Through embracing the utilization of the PATH (Planning Alternative Tomorrows with Hope) model, Tierra services began to focus on individual career identification for those we serve.

In 2007, Tierra launched our College to Career model, NEXUS, in order for young adults with developmental disabilities, including autism, to experience success in higher education.

Over the years, it has become clear that Tierra is not a place, rather it is a dynamic organization that empowers people with developmental disabilities to achieve excellence through Workforce Development, College to Career, and Careers in the Arts. 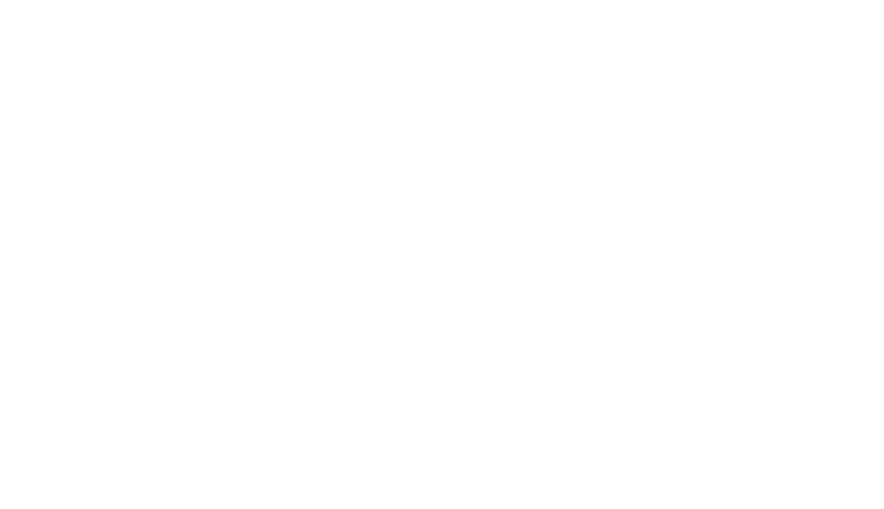 Sister Harriet Stellern, who served on Tierra’s Board of Directors for 18 years, passed away peacefully at Elizabeth House on April 18th.  As a member of the School Sisters of Notre Dame (SSND) since 1960, Sister Harriet “is remembered as a person with lots of energy, totally dedicated to education and her students” (School Sisters of Notre Dame, retrieved).  Her full-time position as Registrar at Bishop Conaty Our Lady of Loretto High School was never an excuse for missing an opportunity to volunteer at a Tierra Spaghetti Dinner, Gala, Golf Tournament, or Fall Festival.  She was instrumental in helping support Tierra through the SSND Foundation, and even though she retired and moved to St. Louis Missouri in 2017, her connection to Tierra never faltered.

While volunteering at Tierra del Sol’s 13th Annual Fall Festival fundraiser, Sister Harriet was featured in a Daily News article where she described Tierra as “the most heavenly place on Earth…”

“It’s the most Heavenly place on Earth — and it’s the happiest place.” Sister Harriet Stellern, a longtime board member of the agency that means Land of the Sun, of the School Sisters of Notre Dame, which once ran a convent and boarding school for future nuns at the site (Los Angeles Daily News, retrieved).

Rebecca Lienhard, Tierra’s CEO, shared, “I always felt Sister Harriet’s strength surrounding me even when she moved back to Saint Louis.  For a woman who vowed a life of poverty and servitude, she was worth more than her weight in gold!!!  I will very much miss the feel of her prayers on my shoulders.”

Sister Harriet was a true angel who will be deeply missed and will remain in our hearts, forever weaved into the fabric of Tierra’s history.

Helen Rae, the contemporary artist who broke down barriers in art, age and accessibility has died at 83. Helen Rae, the visual artist who was inspired by couture photography, transformed simple [...]

California’s continuing to get vaccines distributed, based on a special set of priority “phases.” It started with “Phase 1A,” which included health care workers and [...]

Family Members of Regional Center Consumers AND Consumers over 65

This article is to share resources only. It is not intended to encourage or discourage you from receiving the vaccine. It is informational only. Please know that if you are in either Phase 1A or [...] 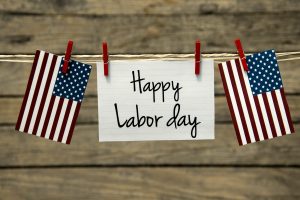 In observation of the Labor Day holiday, Tierra del Sol’s campuses/office will be closed, Monday, September 6, 2021.  We wish you a wonderful and safe holiday. ***Associates who are considered essential workers and students who
View Calendar
From Our Blog
Copyright © 2021 Tierra del Sol. Website developed by Caspian Services, Inc. Department of Developmental Services (AB 1402 Disclosure) Our Privacy Policy