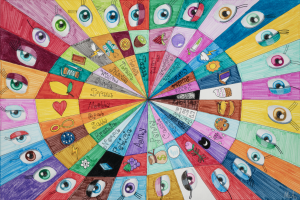 Tierra Del Sol presents The Rainbow Girls, the first solo exhibition by Marlena Arthur. The 27 year old artist who came to Tierra’s art studio program in 2016 is focused on sharing her vision of a community of powerful female characters who join together to save the world.

Arthur has been making art since she was in middle school when she started watching the animated television series My Little Pony and Equestrian Girls. She began by learning to draw the characters, then as her skills and imagination grew, she created her own stories that include character color wheel charts, storyboard-like imagery, and ceramics that expand the narrative into three dimensions.

Choosing seven color tones that Arthur considers beautiful, she combines colored pencils, markers, and acrylic paint to create a world where the magic happens when her seven characters and the dog Mikey work together for the greater good. Each Rainbow Girl has a narrative arc that continues to evolve as Marlena herself becomes a powerful Black woman artist.

Reminiscent of the female-centered paintings of Varnette Honeywood, Arthur’s Rainbow Girls are an inspiring collection of stories and images from an emerging contemporary artist who has an active relationship with the public sphere and social media. And yet, her creative impulse – particularly her color wheel kaleidoscopes of eyes, shoes and cutie marks – has the mystic resonance of early Betye Saar leather paintings.

For Marlena Arthur, making artwork makes her feel both proud and happy. Tierra Del Sol shares these joyful ideas with our community at a time when we could use unity and some magic to save the world. The Rainbow Girls will be on view from September 11 through October 30, 2021. 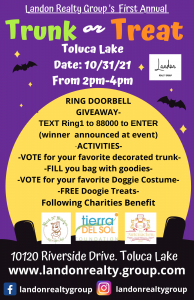 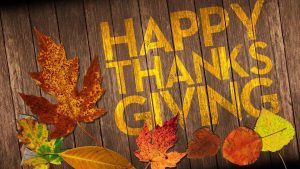 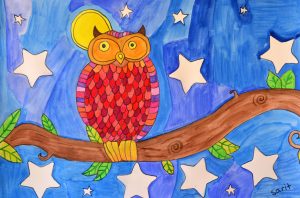